An intimate portrait of two remarkable individuals – father and son, Jouke and Rijk Kruijer, a painter and a musician – and their inner monologues on the process of creation and how their art finds its way into the world.

Over the last year we’ve dedicated some time to re-shooting the entirety of the Museum of Flight movie we first shot in 2014. The museum has undergone some renovations over the years and we’ve had a few updates to our equipment.

Here’s a behind the scenes short of our grip Francis manning the micro-dolly with Sony F-55 fixed on top. Stay tuned for the new and improved movie on our site!

We had the incredible opportunity to participate in a live fire training at Washington State Fire Academy!!

And one of our crew got to head into the flames. Here’s a couple of snaps of the littlest fire chief you’ve ever seen:

HUGE thanks to Eastside Fire & Rescue for getting us on board! 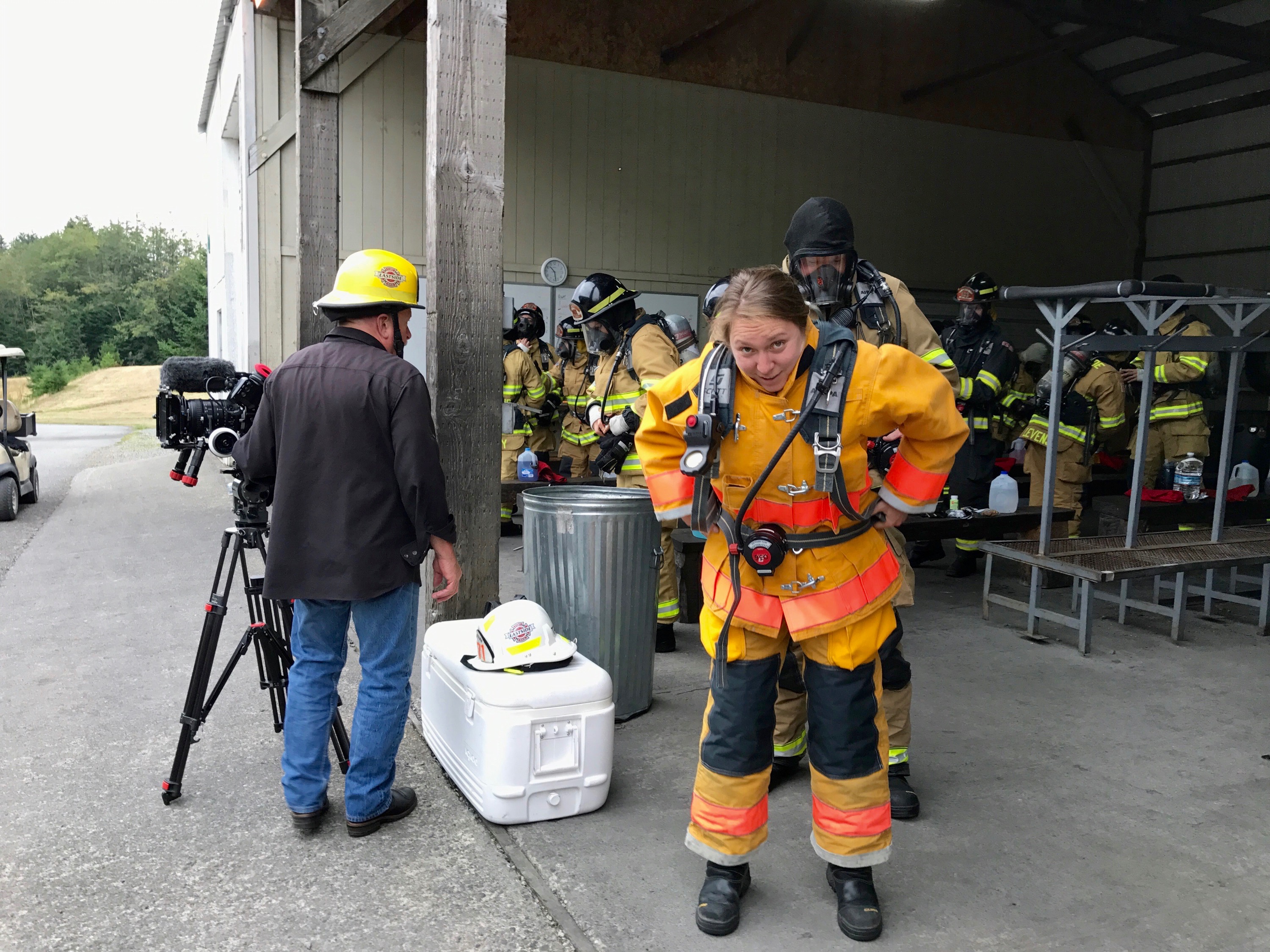 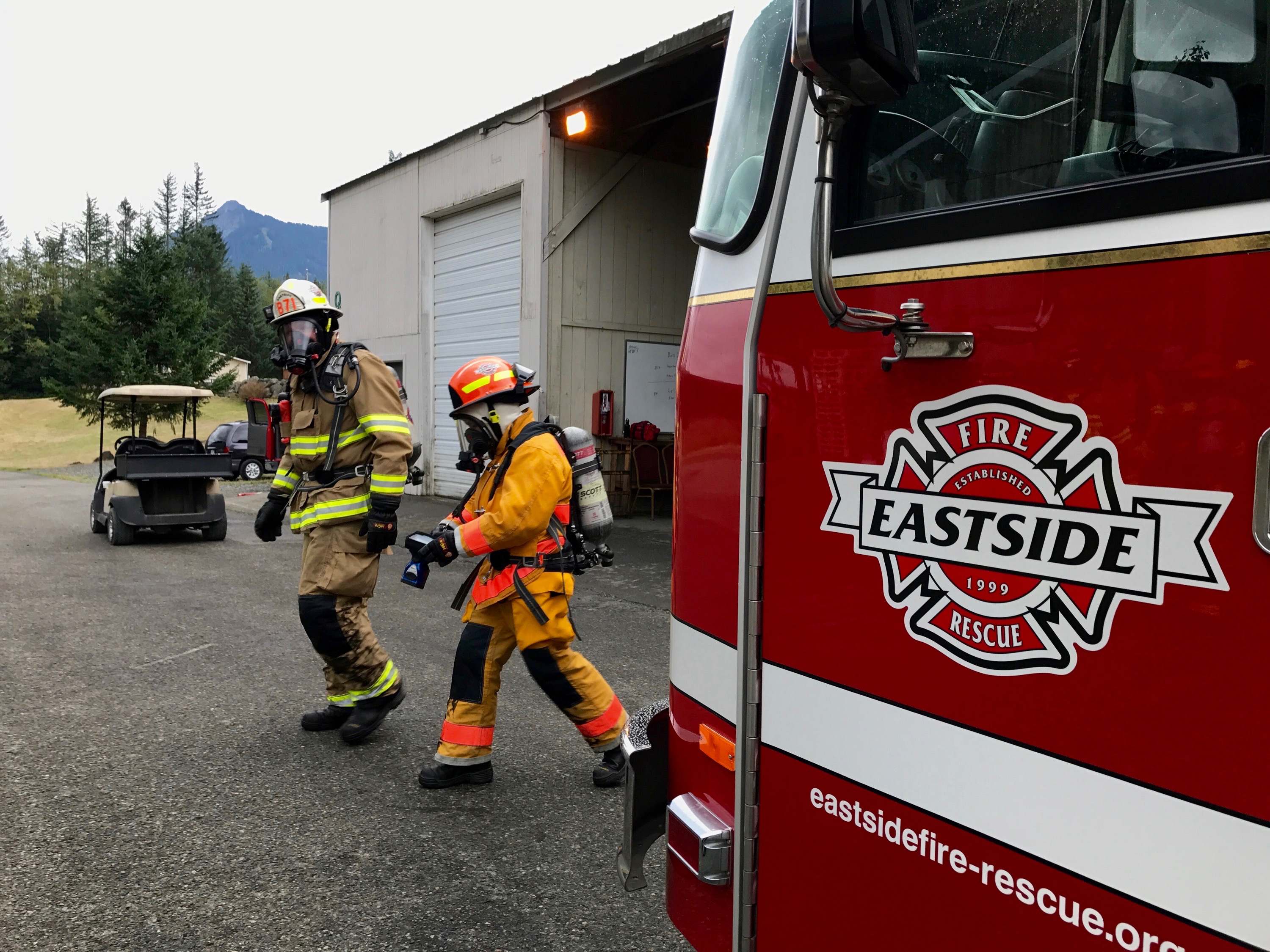 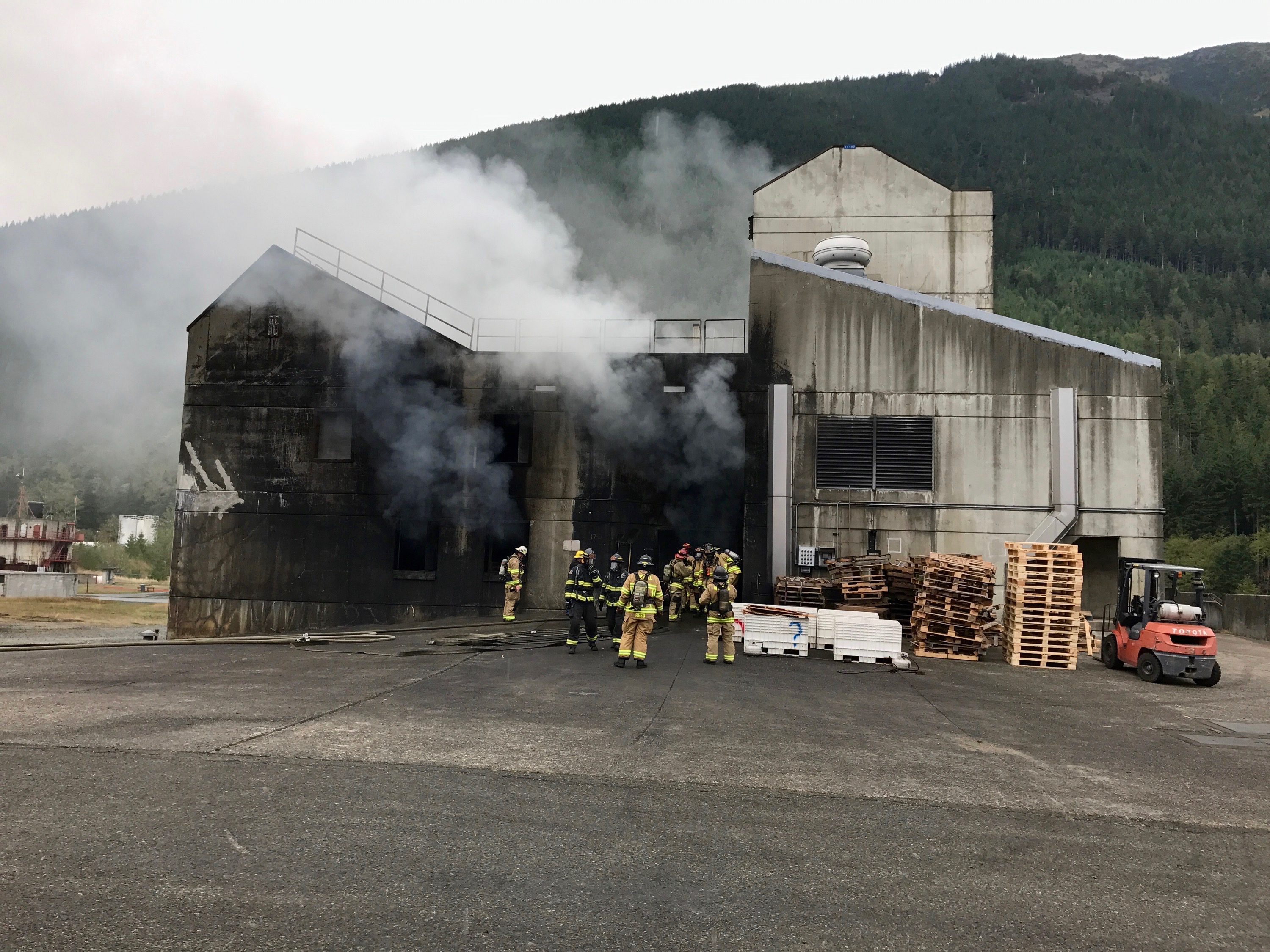 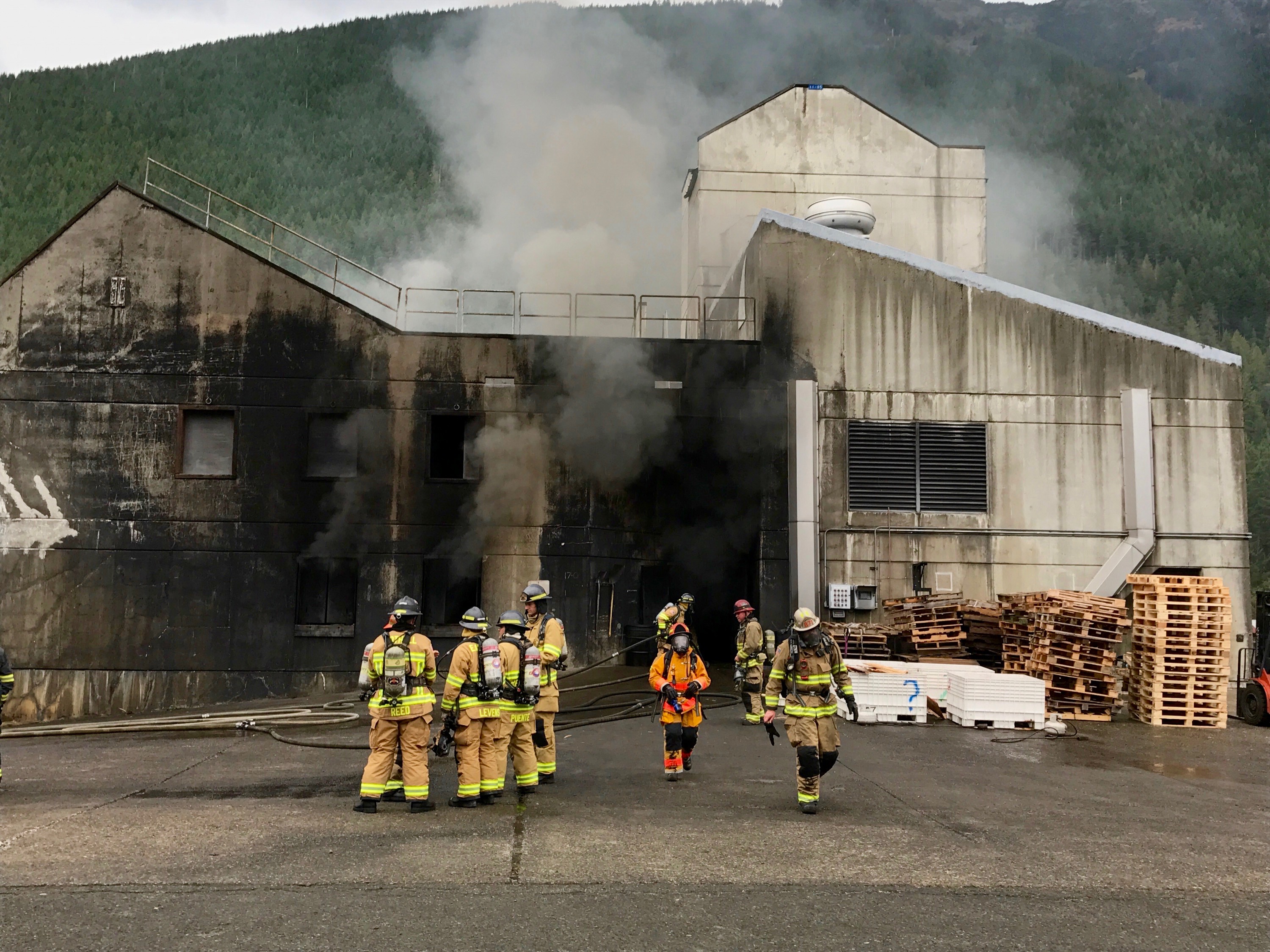 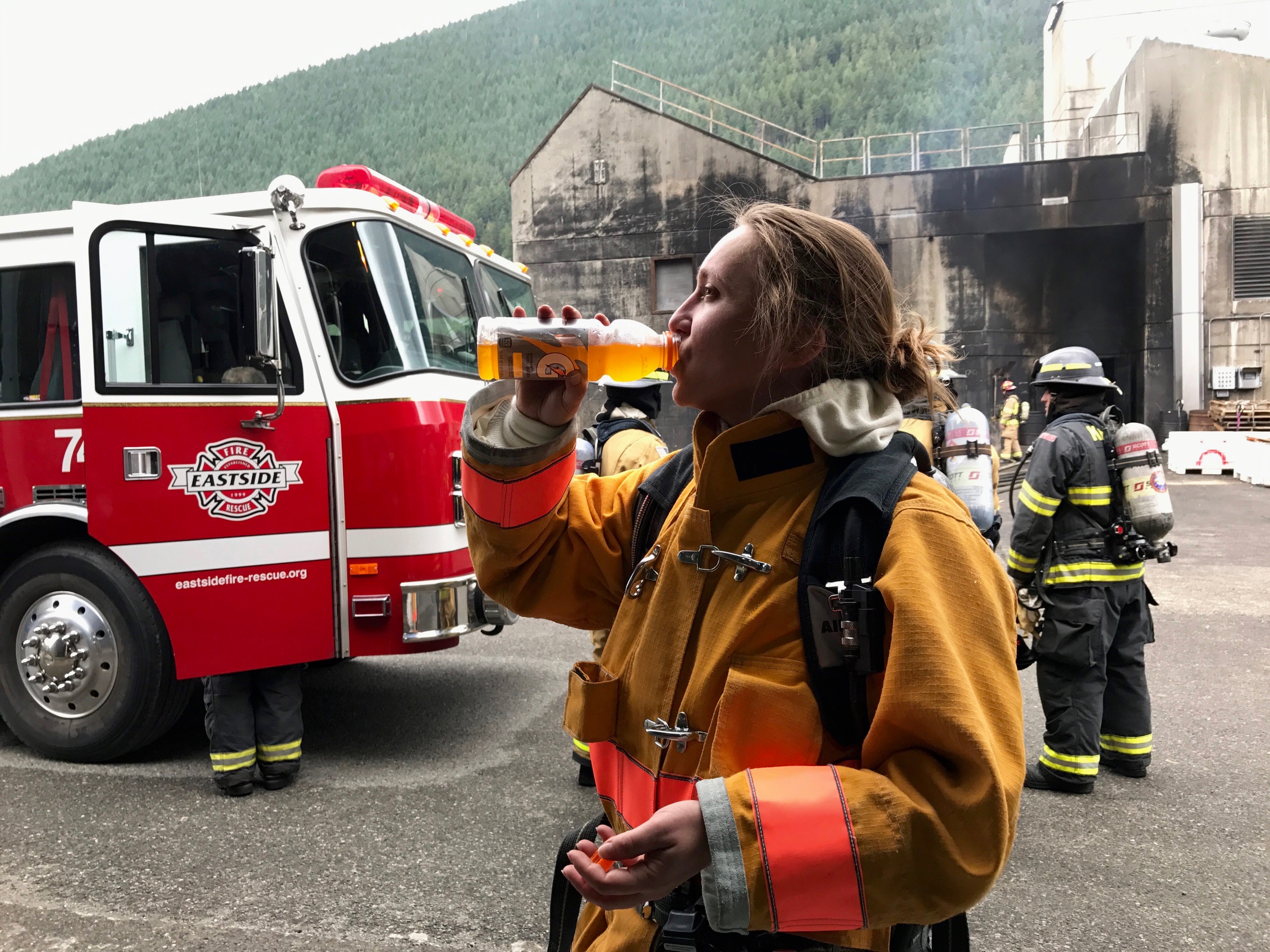 Enjoy a few snaps from our recent trip to the beautiful Oregon coast, filming a profile of Dr. Fisher, endocrinologist at Oregon Reproductive Medicine. Here he is with his lovely family:

Uh, oh – Jeff stranded on a slowly shrinking island. Who knew about the tides?! 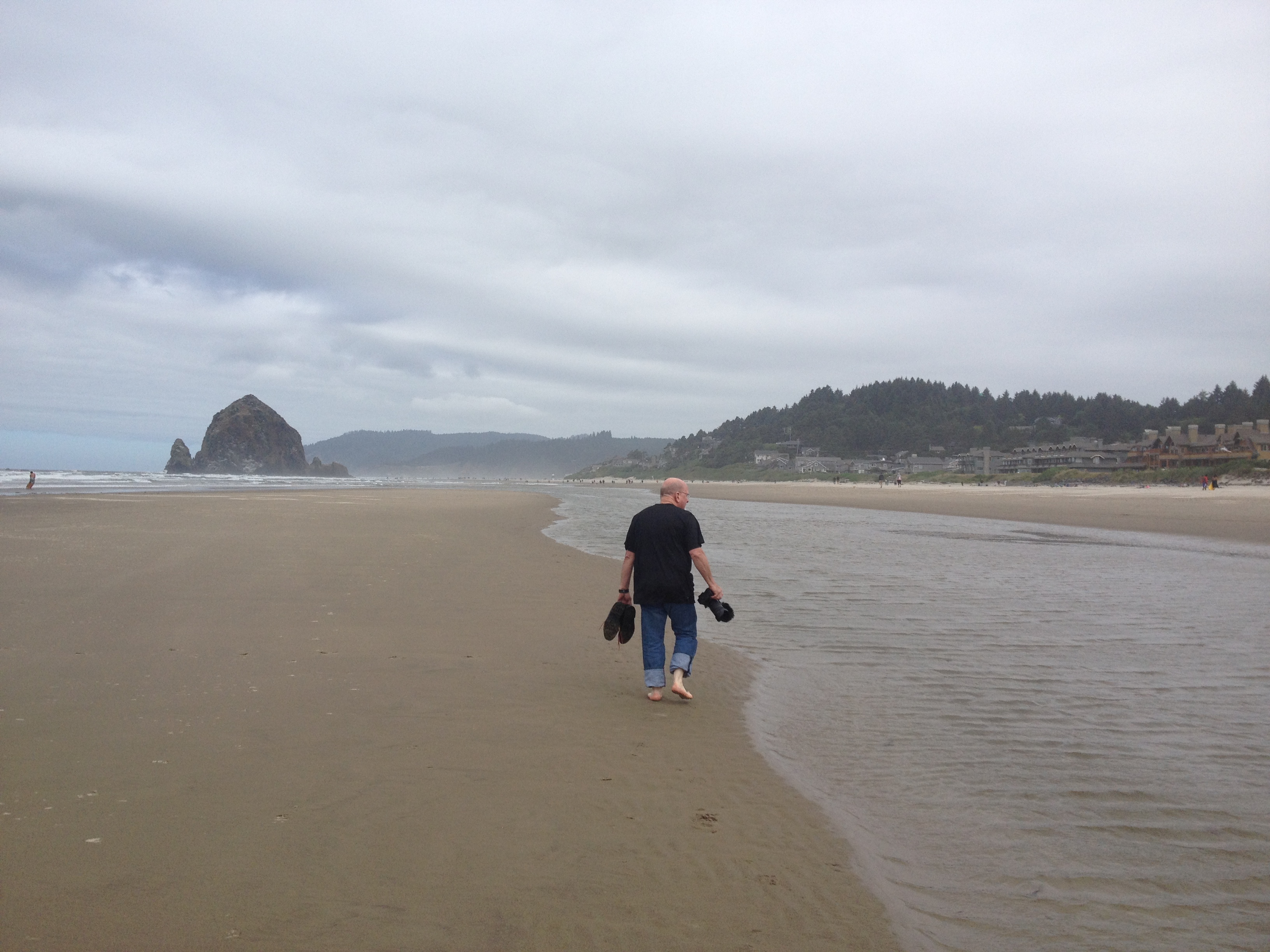 Success and a lovely day to fly a kite! 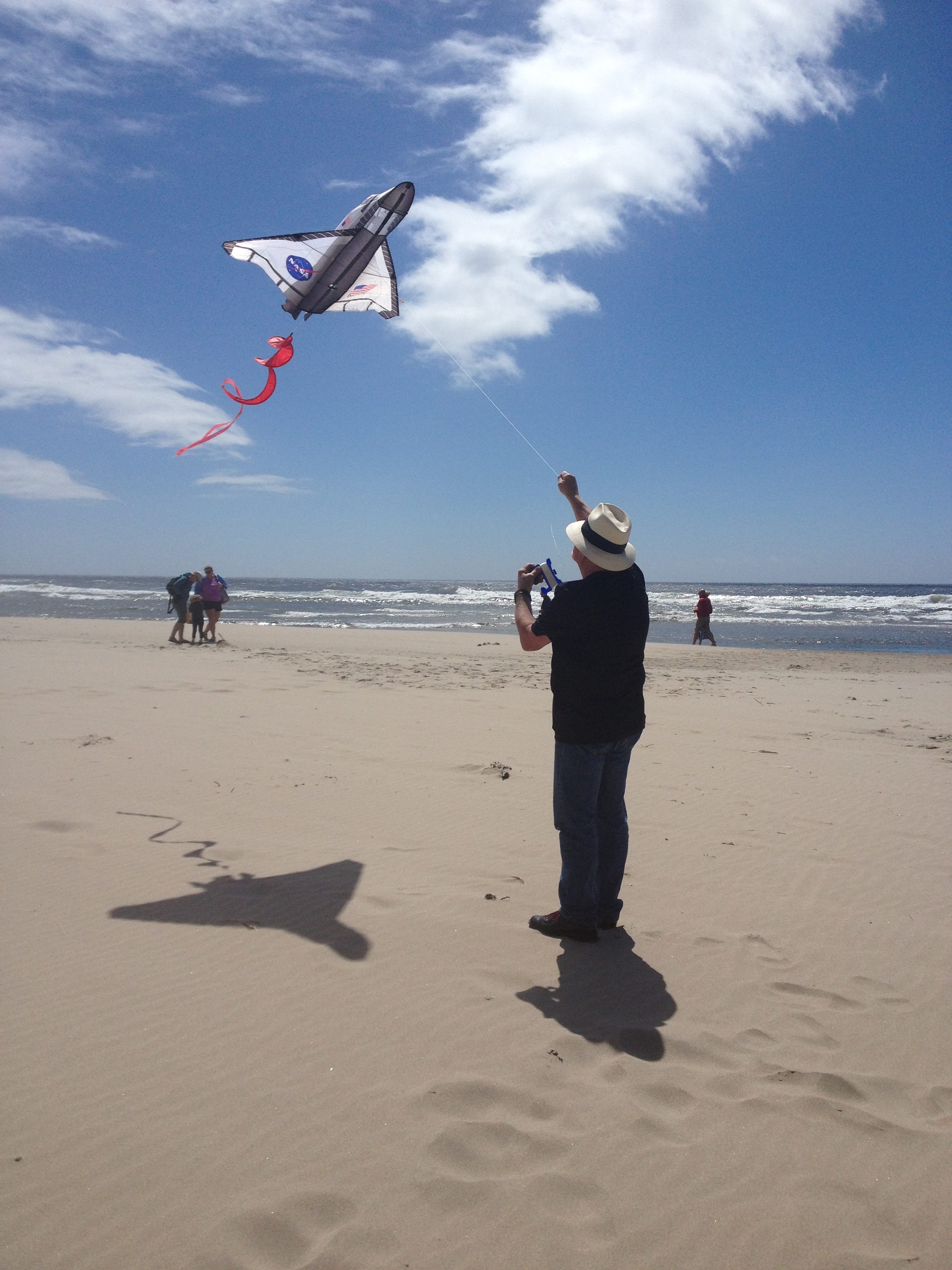 For more information on ORM, check out their website here.

Recent travels to Boise gave us an opportunity to try out a new toy!

In 1988, Jeff traveled to cover the Republican National Convention in New Orleans. The nominees were George H.W. Bush for president and Dan Quayle as his running mate. The mania inside was palpable – all the expected pomp and craze associated with a popular candidate’s assent to power.

Just over a mile away, the residents of one of New Orlean’s many ghettos had very different opinions about the policy candidates were expounding. You can watch a clip here: https://vimeo.com/175255698

The 2016 RNC is underway and its interesting to see how the world has changed. Though the Republican party has retained some of its ideology, the atmosphere has turned toxic. The hatred that fuels both sides of the argument disintegrates the very nature of democracy. What will the outcome be? Only time will tell… 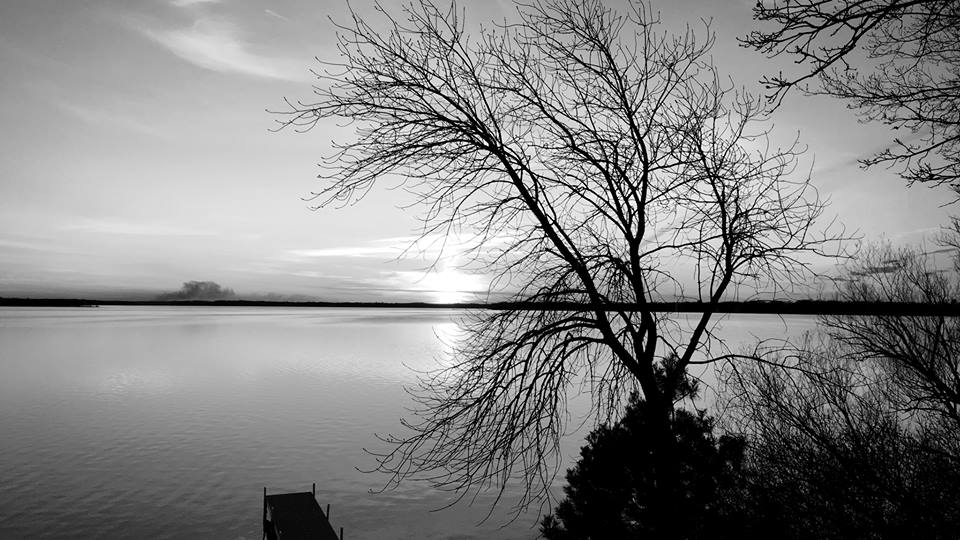 Just got back from a trip to Minnesota with our friends and colleagues at Casey Family Programs, where we were privileged to meet two incredible women who have dedicated their lives to securing the welfare and safety of Indian Children both on and off the state’s reservations.

Coincidentally, the morning we flew out and landed in the Twin Cities was the morning the world lost a great, musical soul – Prince Rogers Nelson.

It was a heart-wrenching time to be in Minneapolis as the city paid tribute to its native son.

This was the scene outside First Avenue on Saturday night: 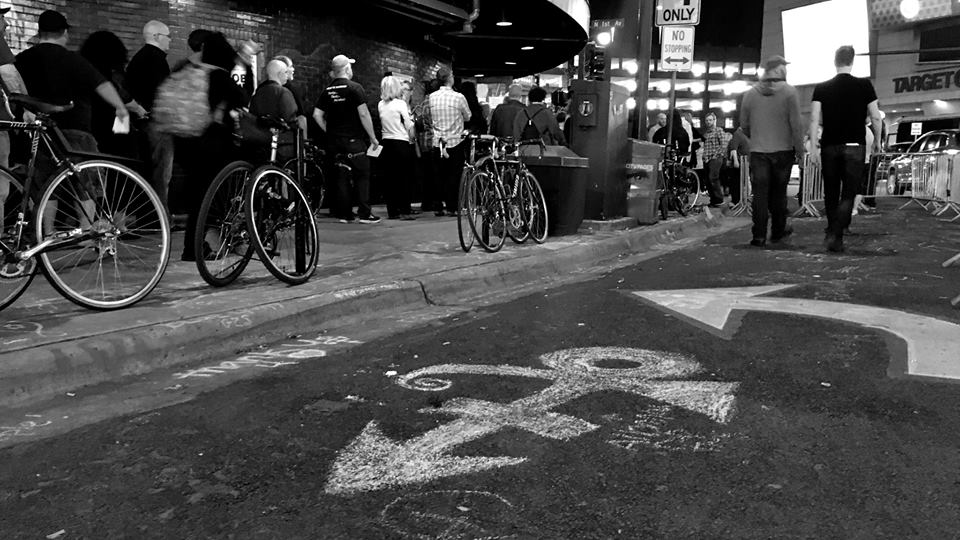 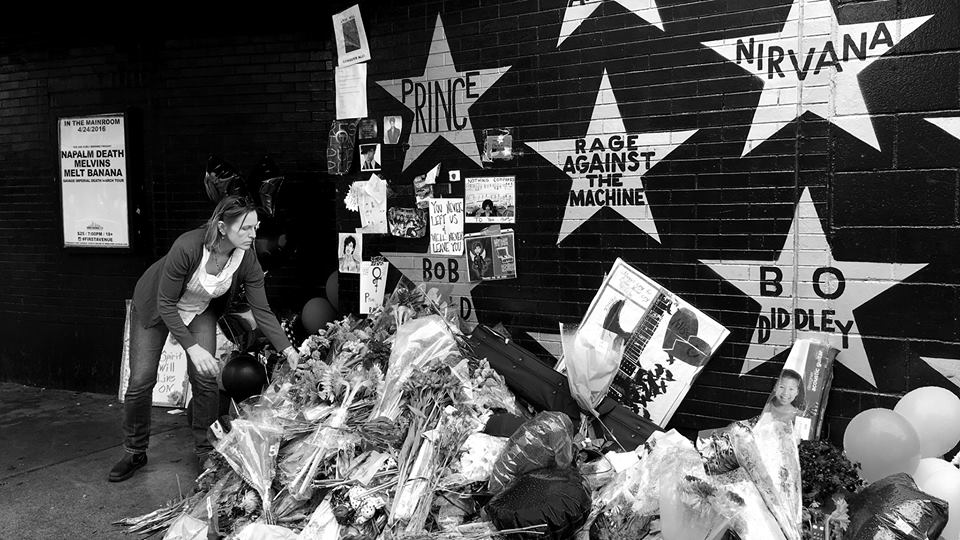 As some of you may know, we love planes. And that may be putting it lightly.

So you can imagine how enthralling it was to be invited to film the Museum of Flight’s restored Boeing 727 on its final flight at the beginning of this month. After 25 years of restoration work, the first Boeing 727 ever built took off from Paine Field in Everett and made a smooth, final landing at Seattle Flight Museum where it will become a permanent fixture.

N7001U spent its entire career flying for United airlines and racked up 64,495 flight hours and flew an estimated three million passengers until it retired in 1991.

Check it out at the Museum of Flight!

November and December had us on the road, but we did manage to snag a day to shoot for the Mighty Mouth Campaign!