JEFF ERWIN – OWNER & DIRECTOR OF PHOTOGRAPHY
The man behind the lens…and the bubble machine! His meticulous attention to detail is legendary. His legal name may be Jeff, but he’s often called MacGyver. He’ll respond to either. 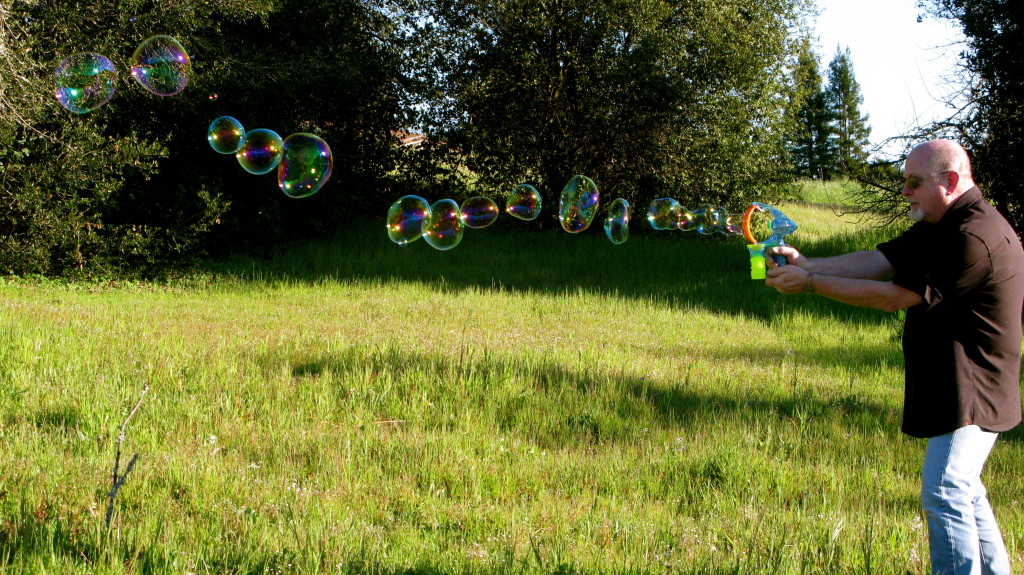 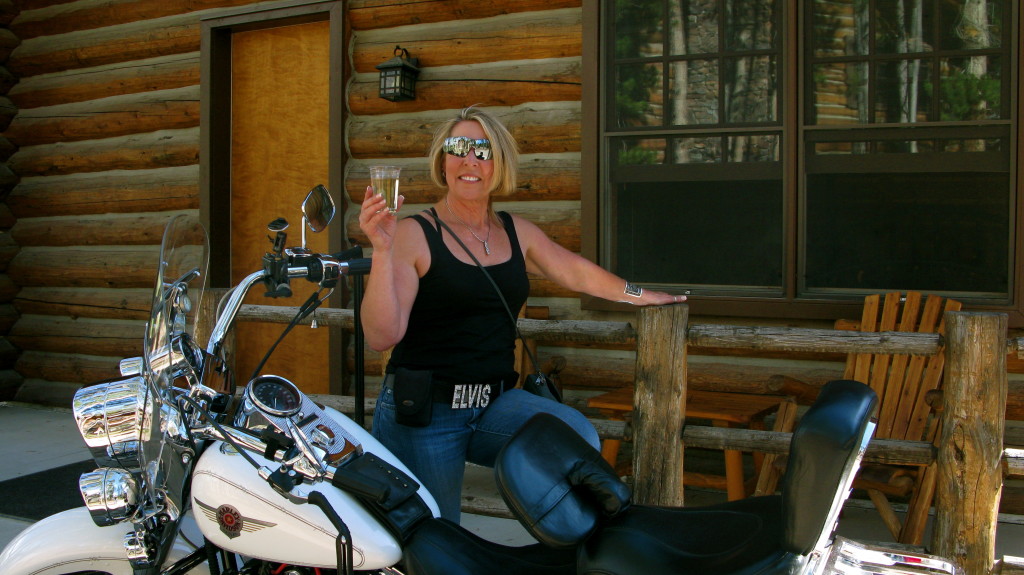 CARLY CHAMPOUX – PRODUCER / GIRL FRIDAY GOFER GET ‘ER DONE GIRL    Helping keep the man behind the lens and the woman behind the business sane on a daily basis. She’s a “norganizer” and really nosy…two attributes that make her a great producer. 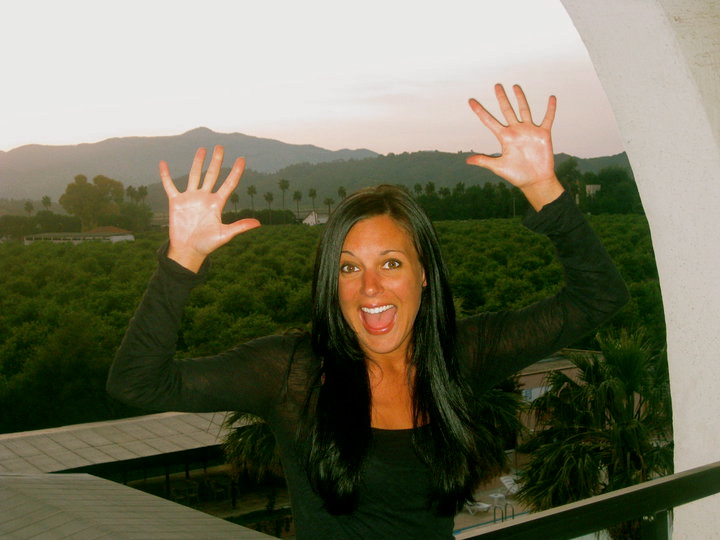 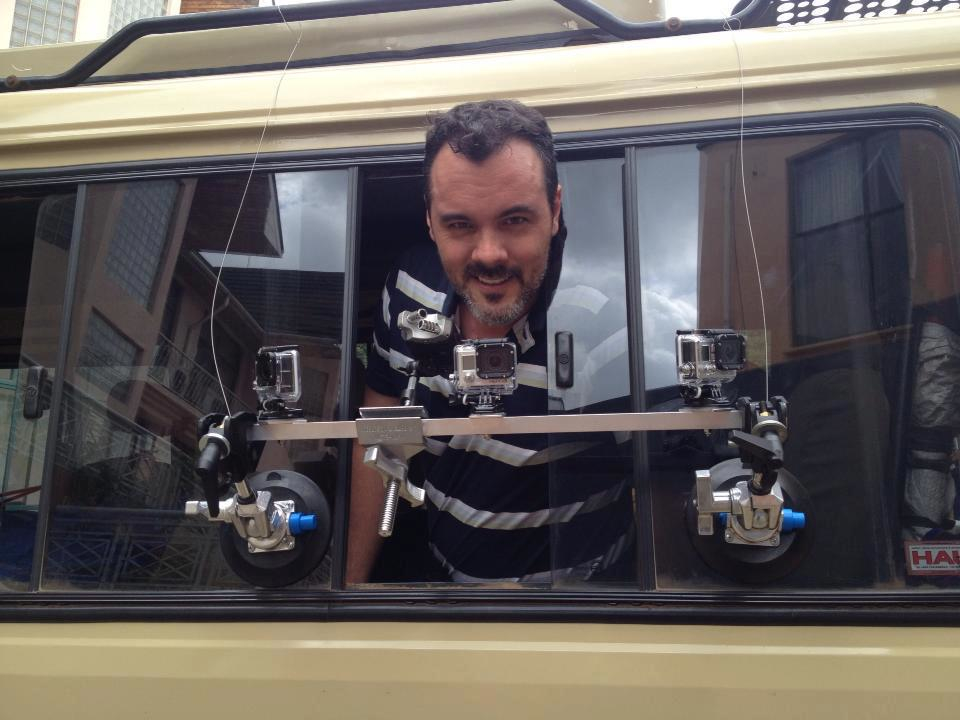